The HELVETIA 2022 winners were announced during the Palmares dinner on 21 May, at the Palazzo dei Congressi. 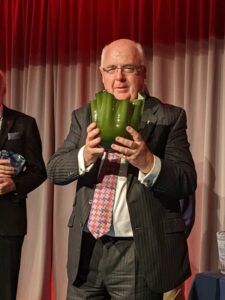 Photo of Simon with his award. Many congratulations. 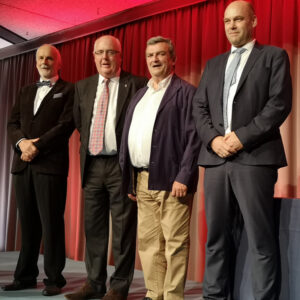 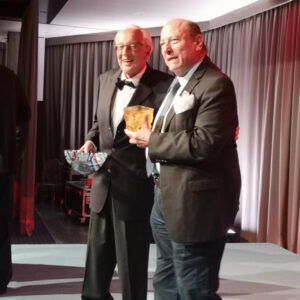