FEPA will award a new medal for the best philatelic website 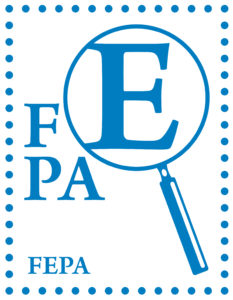 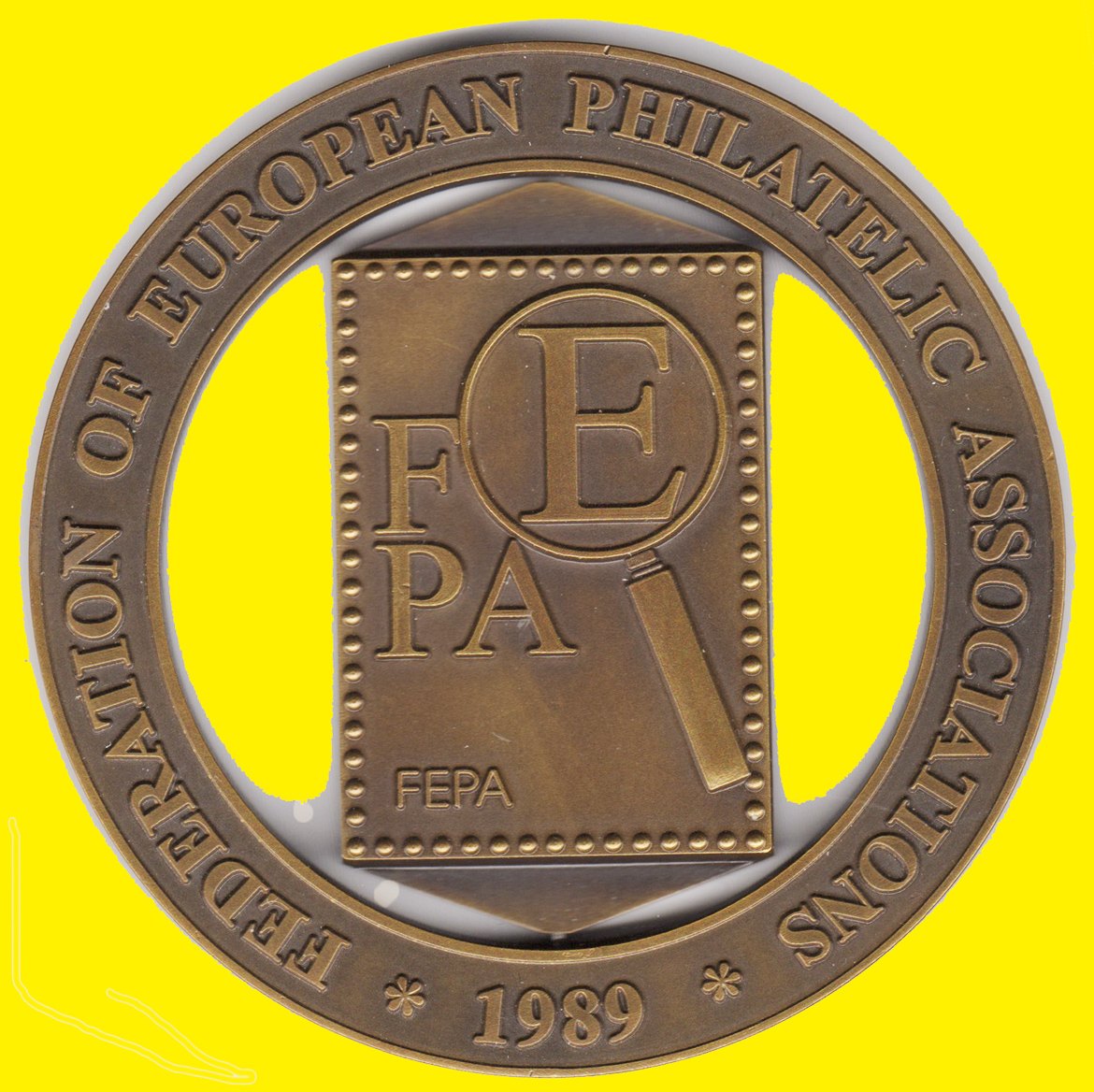 Message from the FEPA President 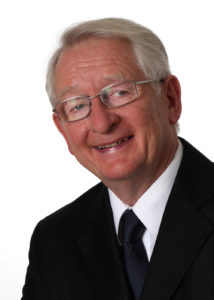 In the last year there has been a tremendous expansion in the use of on-line facilities to enable philatelic activities to continue in the face of the draconian restrictions imposed around the world to combat the Coronavirus pandemic. Exhibitions, meetings, auctions and friendly conversations have all taken place online regularly and in many ways they have linked the philatelic world together to a greater extent than ever before, even if it was not possible to accompany this with a friendly drink at the bar.

As a result many philatelic organisations at all levels have had to think hard about how their digital offerings should be developed, recognising that many recent innovations are likely to become permanent even after the COVID restrictions have been lifted and the world has returned to normal. Expectations among philatelists have been raised and a good online presence will also be essential to future efforts to connect philately with the wider world.

There have been many outstanding achievements by philatelic organisations in developing online offerings of high quality, often at short notice, and FEPA has decided to give recognition to this new branch of our activities by awarding a medal to the philatelic website that it judges to be the best in 2021. The FEPA Board will be assisted by a panel of expert advisers in selecting the websites that should be considered. The FEPA Member Federations will also be invited to submit nominations. The winner will be announced later this year and the medal will be presented at the FEPA Congress in Athens on 23rd November.

The process for awarding the new medal in 2021 will be experimental and will be reviewed in the light of this year’s experience. To keep in touch with developments in online philately FEPA is also continuing to study the development of virtual exhibitions and is surveying the use of social media in promoting youth philately.

FEPA  already awards a medal each year for exceptional philatelic study and research, as demonstrated in publications during the previous two years. This will now be complemented by an award for digital creativity and we are delighted to announce that the new medal will be named

‘THE FRANCIS KIDDLE MEDAL FOR THE BEST PHILATELIC WEBSITE 2021’

With the support of Máire Kiddle it is our great honour hereby to keep alive the memory of the late Francis Kiddle RDP, Hon FRPSL, a great friend of philately and of FEPA, and a tireless contributor to the study of philatelic literature and knowledge.